This website or its third-party tools use cookies which are necessary to its functioning and required to improve your experience. By clicking the consent button, you agree to allow the site to use, collect and/or store cookies.
I accept
You are here: Home / Spiritual Journey / How And Where Did Your Spiritual Leap Begin? 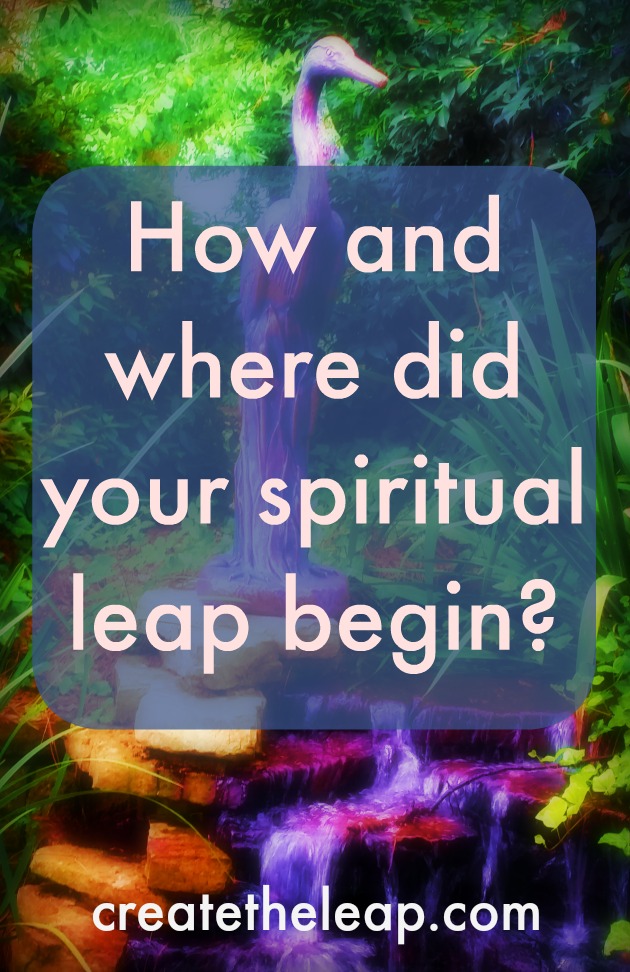 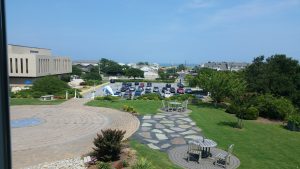 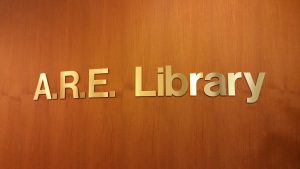 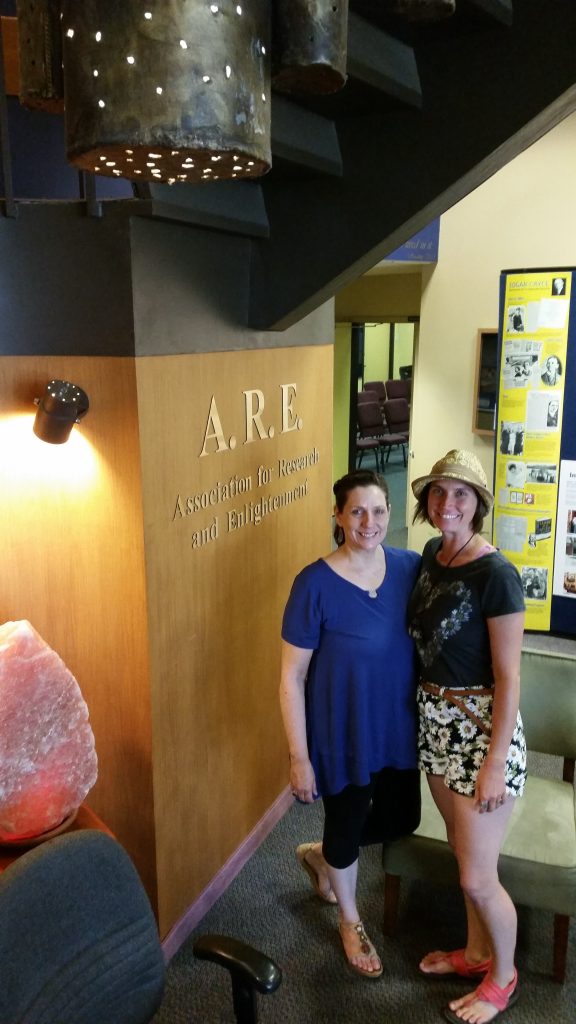 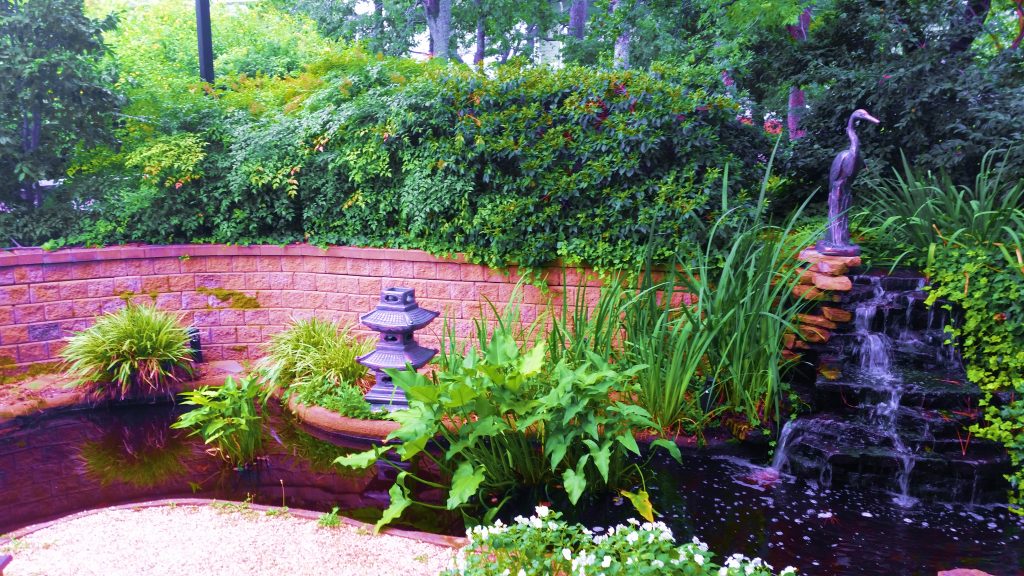