You are here: Home / Cards / Cardology / Suicide – is it in the cards?

I decided to tackle a delicate topic for my article. 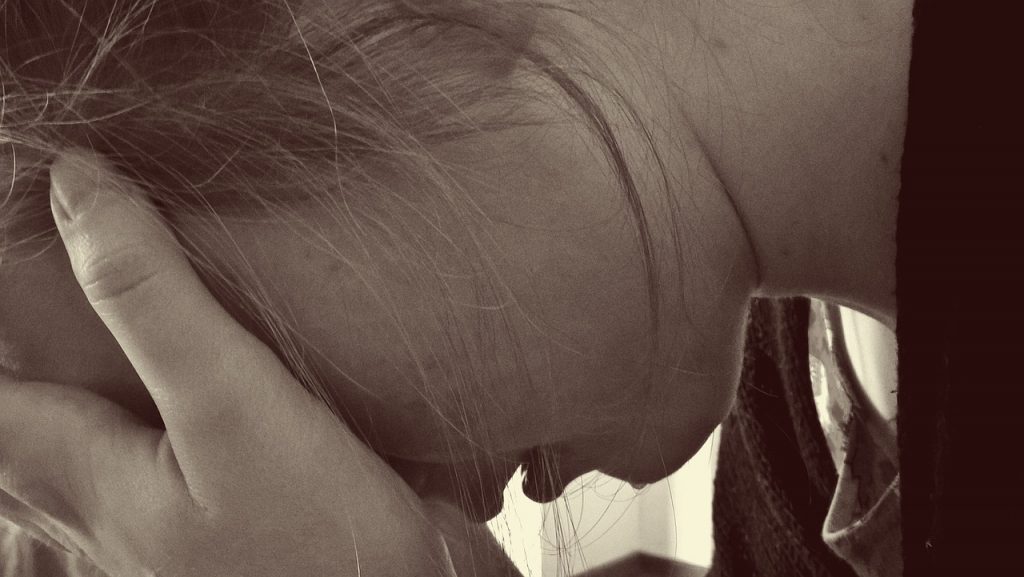 The topic has been all around us recently with the deaths of Anthony Bourdain, Kate Spade and the new season of 13 Reasons Why airing – which has schools addressing the topic with parents.

It has also been a real issue in my past. I attempted it several times (unsuccessfully, thankfully).

With regards to the cards, many ask: Can you predict this with someone’s forecast?

Can you predict death with a forecast?

First, I want to say that some readers are good at predictions. It is a gift. Personally, I don’t like giving predictions because there are so many variables and I believe that we can change our course in each second of our life.

But upon looking at Anthony’s current forecast, there are indicators.
Before I get into what they are, I also want to say that I did not know him personally and in writing about this, I am not saying I know all the ins and outs of his particular situation. I loved his shows and am saddened by his death.
Robert Camp says that the cards in a forecast at the time of someone’s death reveals what was going on inside them and sometimes even close family/friends don’t know 100% what that person was going through, thinking or creating.

I want to use Anthony’s forecast to highlight what indicators were there.
Anthony was a 5♣ (Birth card) and a 10♠ (Ruling card)
A 5♣ person has the propensity for depression. Why? The 5♣ sits at Mercury and Saturn. They can get caught up in seeing the glass half empty with negative thinking that affects their self-esteem. This is also a conflicting combination because Saturn is traditional/structure/rigid and the 5♣ card is about breaking the rules and thinking outside the box. Because of this and the fact that they have the A♠ as their Venus card (Mercury and Neptune), they can also be addicts. That A♠ means there are secrets in their life – they actually love those secrets and in many ways is their mode of operation in their love life.

While this doesn’t mean they will end in something as tragic as suicide, these folks many times deal with hidden demons.
His Ruling card is the 10♠ which is almost the opposite of the 5♣ in that because it sits at Mercury and Jupiter, it is about big, optimistic thinking. The person is friendly, out-going and into travel, foreign cultures, higher education and philosophy. They also have a tendency to exaggerating, and sometimes over-looking details. (whereas the 5♣ can get very rigid with their painstaking focus on the details.)
Again, this doesn’t mean they will end their own life and I don’t presume to know what he was truly like – but that birthday/card combination isn’t an easy one, and I would imagine even harder if you are in the lime-light.

In his current forecast, under his 10♠ ruling card, his Long range card (the energetic theme for his 61st year) is the 9♠.

The 9♠ card is about an ending in your health and or lifestyle. It is the big completion card. When this card is your Long Range card, something is definitely going to end in your life.

Sometimes it can be that you experience someone close to you dying, but there will be an ending or a series of endings. He was in his Neptune period and he had his Ruling card (the 10♠) there, sitting in the K♣ spot, (which is Uranus and Uranus). The 10♠ in Neptune can point to health issues with drugs or alcohol. The 10♠ card is also called the Workaholic card. When our own card(s) are in our forecast, it puts an emphasis on our own ‘aspects’ that the planet represents. It acts as a mirror, showing us more of ourselves. Neptune is our illusions, our secrets, our fears, our desires.
It is also interesting to note that he had as his Result card in his 7-year forecast, the 9♠. He was in his Uranus year (in his 7-year spread) and he had a 9♠ under his Ruling card. On his birthday, he would’ve gone into his Neptune period (of his 7-year forecast) and there he had an A♠.
The A♠ is another card that can indicate death and is always about a big transformation – it is a death of some part of us, so something new can begin.
He also had as his Pluto card (in his 7-year forecast) the 9♥, meaning his soul’s challenge was in letting go/experiencing the ending of things that mattered to his heart and/or some relationships.

As the Pluto card for a 7-year period (which means it is an over-arching energy along with your yearly energies at play), the 9♥ can be very difficult for many. Letting go of someone or a relationship can be a lifelong issue and some can’t ever truly let go.
Many times you’ll see the 9♥ at play when someone dies because they are ‘ending/saying good-bye’ in their relationships or it can be their only way to fully ‘let go.’
I currently don’t know any 5♣/10♠’s that are in their 61st year, but it is not an easy year for them and if one sat with me for a reading, I’d check in on how they felt about their life.

When we have the tools to use – such as this system that acts as a blueprint- we can work with issues that are challenges and burdens for us. When we can see our loved ones going through a time that is challenging, this system can be a guide to understanding what they might be dealing with.

It was because of Cardology, that I could heal my past and end my struggles with clinical depression and the thoughts of suicide. I literally owe my life to Cardology.
No one really knows what is going on within the depths of someone who turns to suicide. It is such a delicate topic with many implications.

One positive outcome of tragic endings that make national news is we all start openly talking about it. We pay attention and we look deeper at our own issues or someone we love who might be struggling with depression.
For me, my cards shed light on why I struggled and also let me see the dynamics of the relationships in my life that played a big part in my issues. I could take what was very negative and transform it into something very positive. No matter what card(s) we are and what forecast we have, there is always a positive outcome if we so chose.

I am here if you or anyone you know needs to talk – I DO know how it feels to be that low.

The main thing for all of us is to always be willing to reach out FIRST. Sometimes we can’t sit back and wait for someone feeling that low to reach out to us. Check in on all those you love.